Egon Schiele
A Self in Creation

A Psychoanalytic Study of the Artist’s Self-Portraits

The haunting work of turn-of-the-century artist Egon Schiele continues to compel and shock viewers today. Living and painting in Austria during the decline of the Habsburg Empire and in the twilight of World War I, Schiele’s image of man portrays the alienation and insecurity experienced at a time of decay and transition. Like his contemporary, Sigmund Freud, Schiele probed the depths of human nature, and his graphic work is beginning to earn recognition as a major force in the evolution of modern art.

As the first psychoanalytic book of Schiele’s self-portraits, A Self in Creation represents an important contribution to the available literature on this fascinating artist. Knafo provides valuable new insights into Schiele’s countless anguished self-images, and convincingly demonstrates how childhood traumas were both exhibited and mastered in his art. She also helps us understand the aesthetic appeal the spectator experiences in viewing Schiele’s personal struggle and emotional turmoil.

“Danielle Knafo’s psychoanalytic study of Egon Schiele’s self-portraits…is a tour de force of psychohistorical interpretation of a conspicuously narcissistic, self-dramatizing, sexually obsessed artist.”
— Donald Kuspit, art critic and professor of Art History and Philosophy, author of The New Subjectivism in Art and The End of Art

“Few artistic achievements seem better suited to psychological interpretation than those of Egon Schiele….Knafo’s analysis…is significant and unusual both for the information it adds to our understanding of Schiele, as well as the new perspective it provides on previously recorded data. Of pivotal importance is the psychological linking of Schiele’s early childhood experiences with his later developments as an artist – a connection not sufficiently explored by prior scholars.”
— Jane Kallir, author of Egon Schiele: The Complete Works 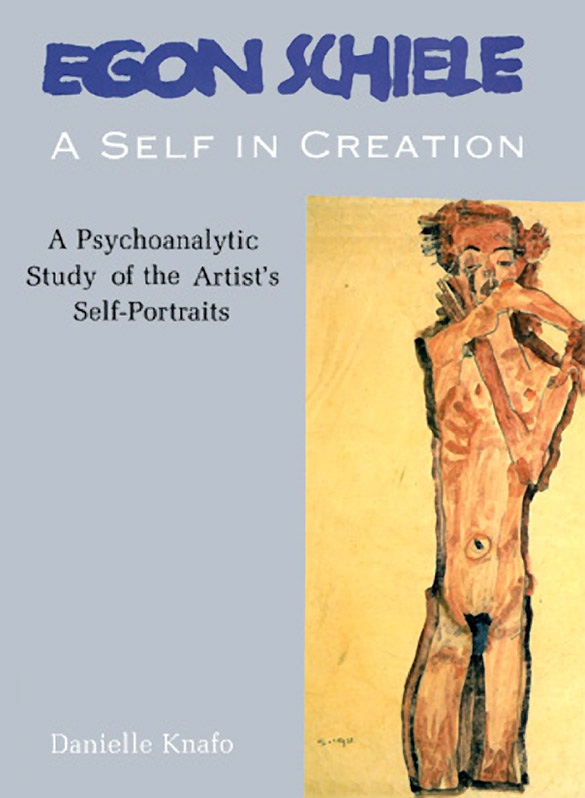 To order the book please visit amazon or B&N. 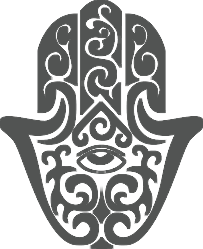